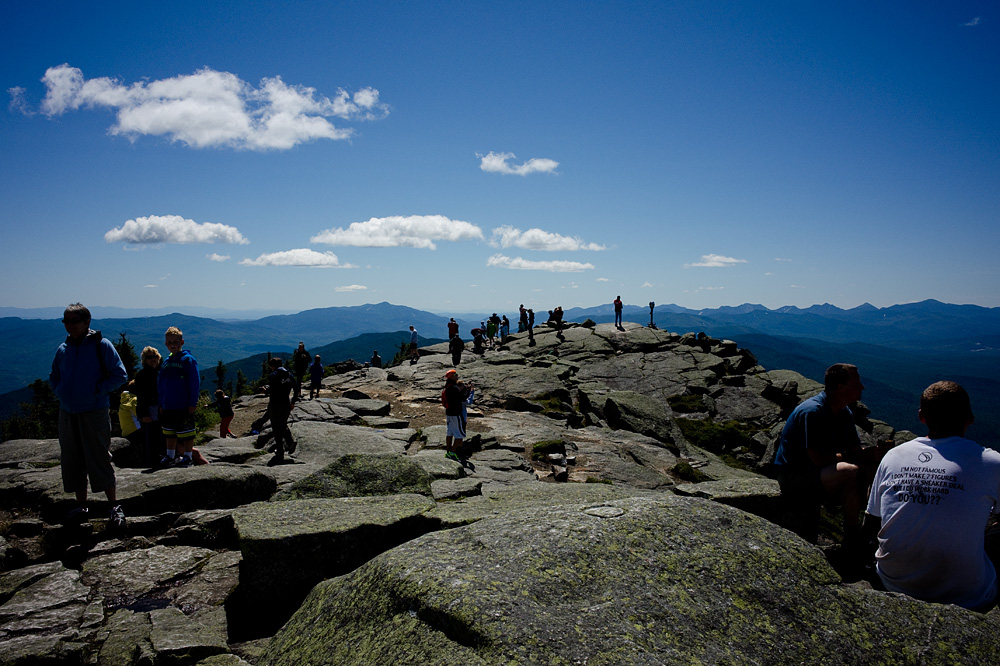 Five days of hiking out of six was more than we had ever done. Factoring in the difficulty/length of three of those hikes, we were looking for something simpler on day 6.

Enter Whiteface & Esther, two peaks which were relatively short and frankly not incredibly inspiring. The views from Esther are reported to be so-so, and in the summertime the peak of Whiteface is awash with tourists who drove up the highway, something unique and decidedly not ‘forever wild’ in the Adirondacks.

We decided to start our hike from the Atmospheric Science Research Center, just shy of the toll booth on the Whiteface Highway. Even at a late 7:30 AM starting time and a cool bluebird day, we were the first car in the lot. The path from the lot dumped us onto an old road, which you follow to the end (not sure why someone put a cairn on the side of the road a couple hundred yards in, it only confused things) and then the trail starts immediately up Marble Mountain.

There is no warm-up, it is simply 0.9 miles straight up the old ski lift. Rocky and seemingly endless, in retrospect we were lucky that it was so cool out – on a hot summer day, this portion of the hike would be brutal. Once atop Marble Mountain, the path moderated all the way to Esther’s herd path.

James Burnside wrote a popular book back in 1996 about his and his sons’ treks to become 46ers. In it, he quoted the Forty Sixers Club calling Esther “as tough a piece of random scooting as a seasoned climber could ask for.” It’s amazing to me how much has changed in those preceding 17 years, as Esther’s herd path is clear and easy to follow, with even the luxury of bog bridges over the low point in the col. In places it was tight, in others it was a little muddy, but never dramatically so for either, and it was actually a nice walk through the woods.

The main view from Esther’s summit is of nearby Whiteface, which looms impressively to the southwest. A small ledge just before the summit offers nearly unobstructed views back towards Keene Valley from Dix Mountain to Mt. Marcy, just bring a telephoto lens since Esther sits about 18 miles north of Marcy.

After coming back to the trail from Esther’s summit, the foot traffic picked up for the remaining mile and a half to Whiteface’s summit. The last quarter mile over the alpine rock was thoroughly fun.

The summit of Whiteface was packed. Even without the road, we saw a couple dozen other hikers on our way up, which would have been a lot for a weekday hike to any other peak. But on this crystal clear day, there were hundreds who drove up the highway and simply took the stairs from the parking lot. It was indeed a great view of everything, but there were simply too many people there, so we turned to go back down.

As the fifth day hiking (out of six) we were by this point just looking to get back and have a hot lunch and a shower, so we decided to just walk back the road to our car. A little over two hours later, we were doing just that.

The old ski lift path up to Marble Mountain 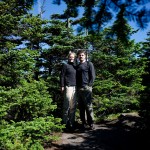 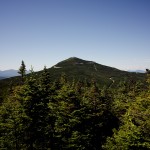 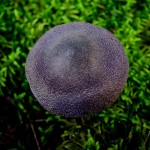 View of Keene Valley from Esther 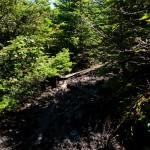 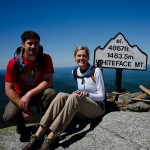 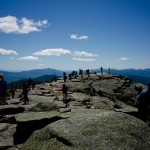 The packed summit of Whiteface Mountain 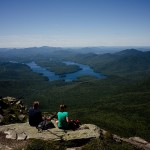 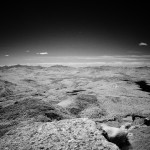 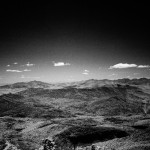 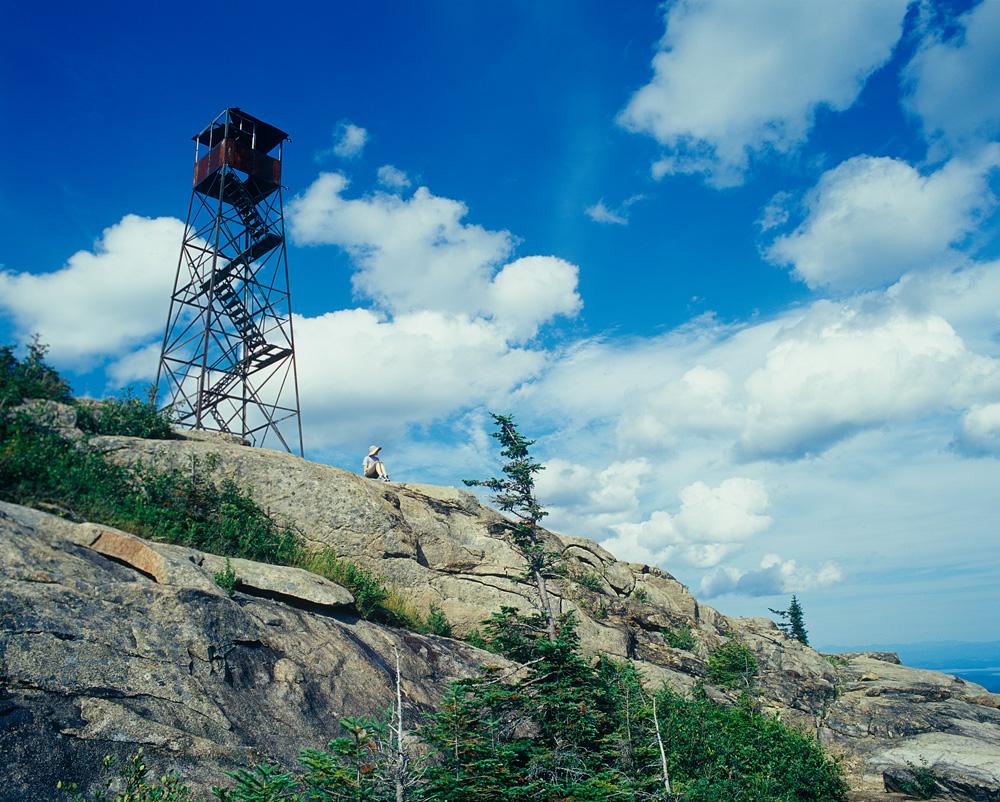 Hurricane Mountain isn't one of the 4,000-foot 'high peaks', but it is a wonderfully difficult... 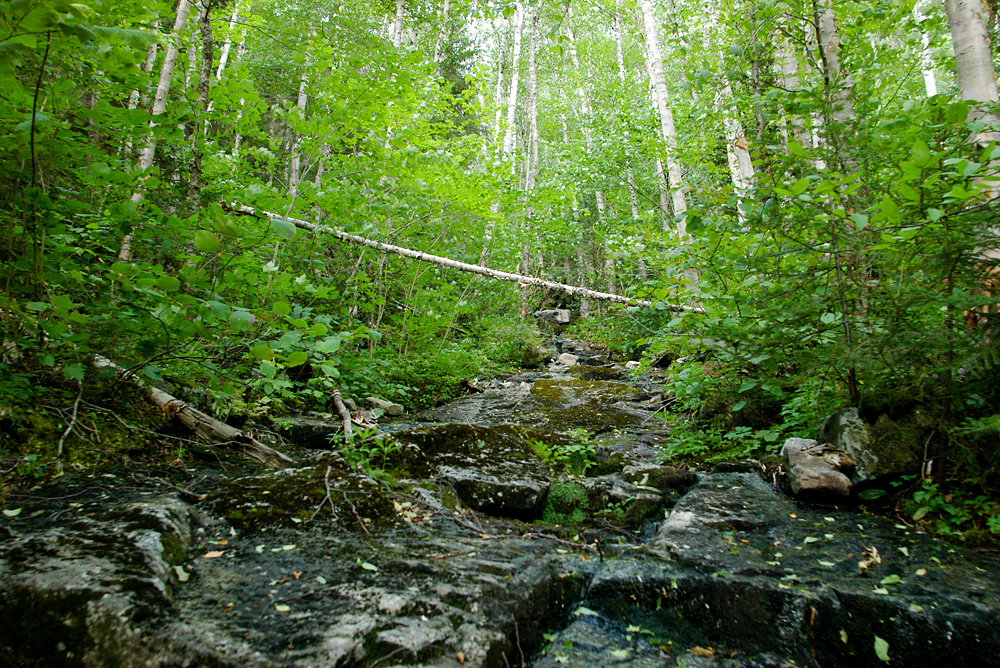 We had already completed two hikes which to us were special - our one-way traverse... 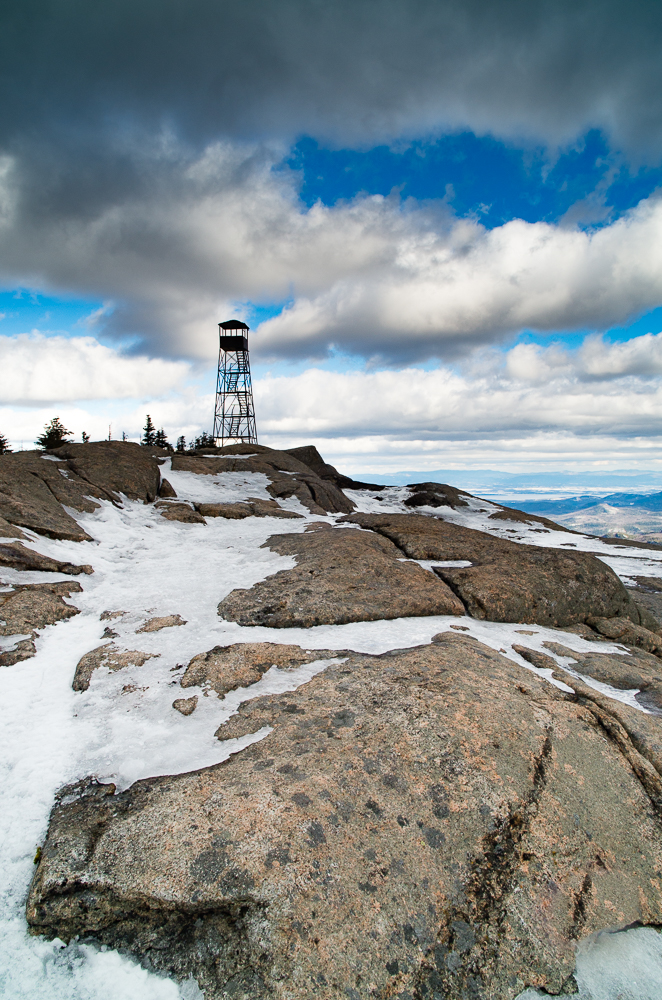 I had forgotten just how breathtaking its views are; after all the climbing I've done,... 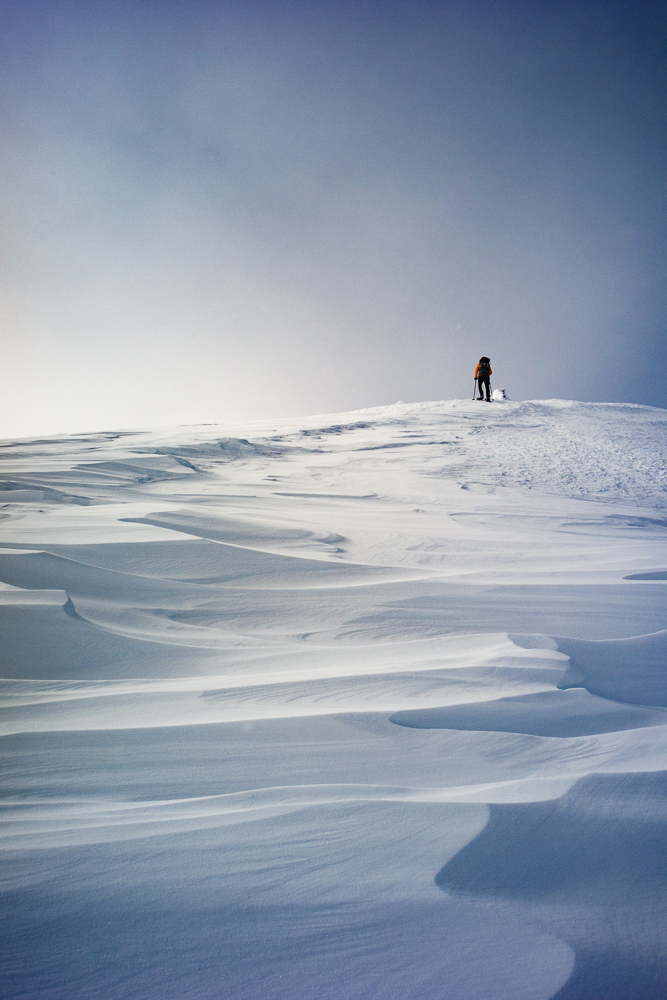 My last attempt at these three was aborted by footwear, so I was glad to... 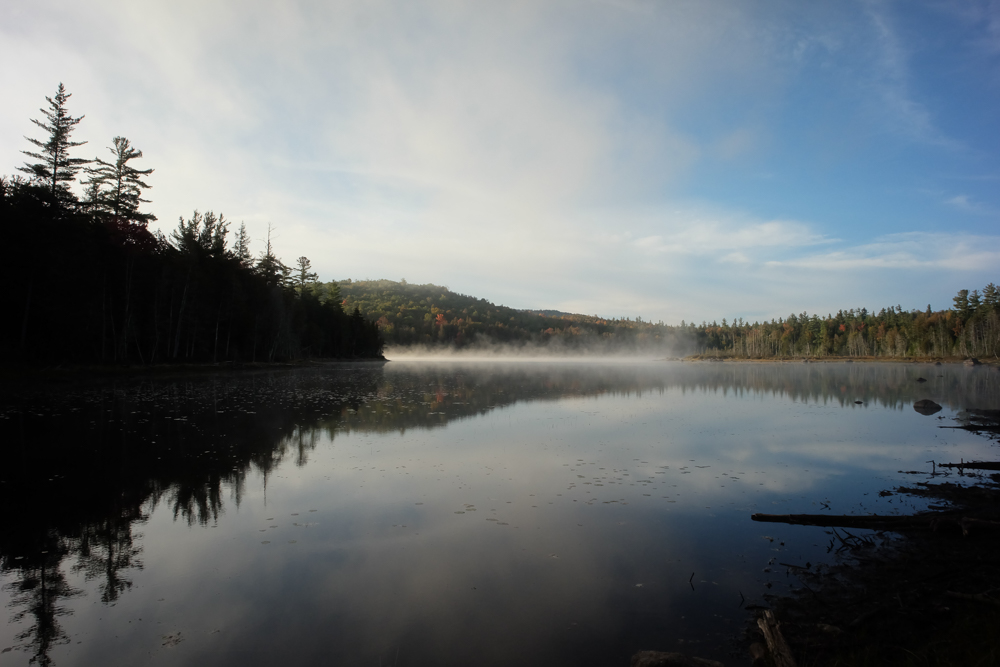 Allen Mountain for my September 46, followed by Street & Nye to get Kathy approaching... 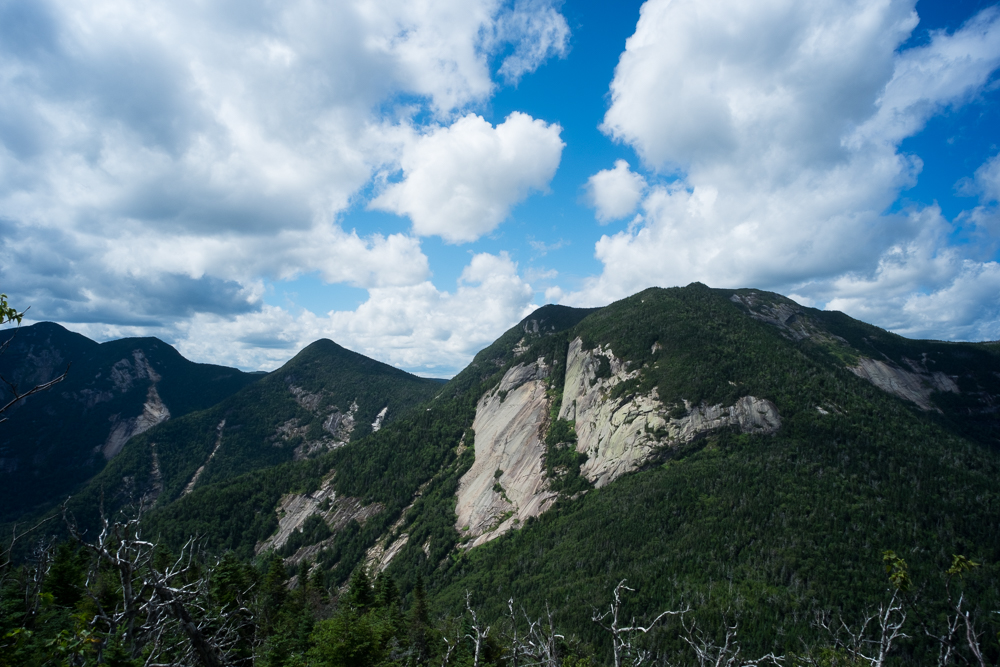 Back in 2012, we hiked Sawteeth in conjunction with Gothics in our first Adirondack traverse....